Fight for 203 Million Netizens: Can Digital Banking Defend the Banks from Fintech and E-Commerce? By Karnoto Mohamad DIGITAL era is unstoppable. Nearly three-quarters of Indonesians are residents of cyberspace. According to a report of Digital 2021, in early 2021, the number of internet users reached 202.6 million, or an increase of 15.5% when it is compared to early 2020.  In line with the increasing number of internet accesses, the […]

Let’s Talk About Credit Disbursement Which Banks are Brave to Boost Themselves in Giving Loans in The Middle of Covid-19 Pandemic?

Last year, the banking credits decrease 2.41%. The number is targeted to increase by 7% to 9% in 2021. Can monetary fiscal stimulus sales strengthen credit demand and pull businesses out of the red zone due to the COVID-19 pancemic? Which banks are ready to compete after the pandemic is over? by Karnoto Mohamad THE […]

What Will Happen After BSI is Created, How is The Performance of Bank Muamalat? 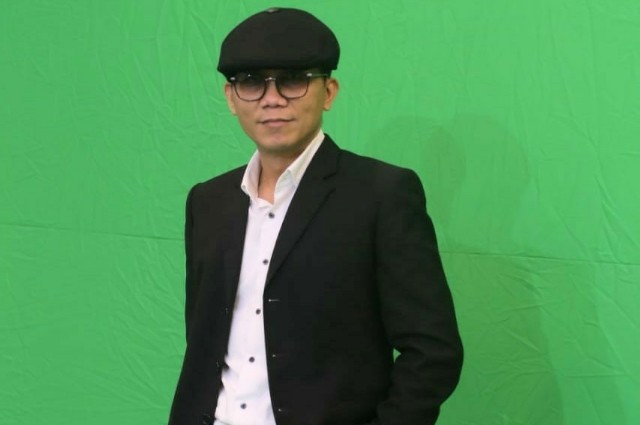 Bankers of Bank Mandiri are being in the spotlight. The Ministry of SOEs (BUMN) are recruiting them. Ex Citibank bankers manage to survive. Their positions are driven by head hunters and their network. The movement of bankers from state banks is more influenced by political relations or influential people. Why is the performance of Bank […]

by Karnoto Mohamad MINISTER of Labor Ida Fauziyah, who has just newly appointed by President Joko Widodo (Jokowi), should be worried. There is a big task of overcoming the problem of unemployment that have to be carried out by the National Awakening Party (PKB) politician. The job is not easy. What is happening right now […]

Sailing Through The Uncertainties

Global economic uncertainty continues. The trade war between the United States and China is not over and the world economy is slowing. Credit growth in Indonesia will still be limited until 2020. Businesses people must tighten their belts and bankers must be careful to offer loans, maintain the quality of their assets, and strengthen the […]

There are dozens of state-owned companies (BUMN/ SOEs) which are still in trouble. People are competing for chairs of directors and commissioners of prestigious state-owned companies which perform well. Political parties are trying hard to get the position of the Minister of SOEs. Why does Rini Soemarno, the Minister of SOEs, want to make changes […] By : Karnoto Mohamad Bankers have been working so hard. After restructuring of non performing loans starts to work, they have to think about how to use excess bank capital effectively. With a capital adequacy ratio (CAR) of around 23%, the banking industry is strong enough to face global economic shocks due to trade wars […]